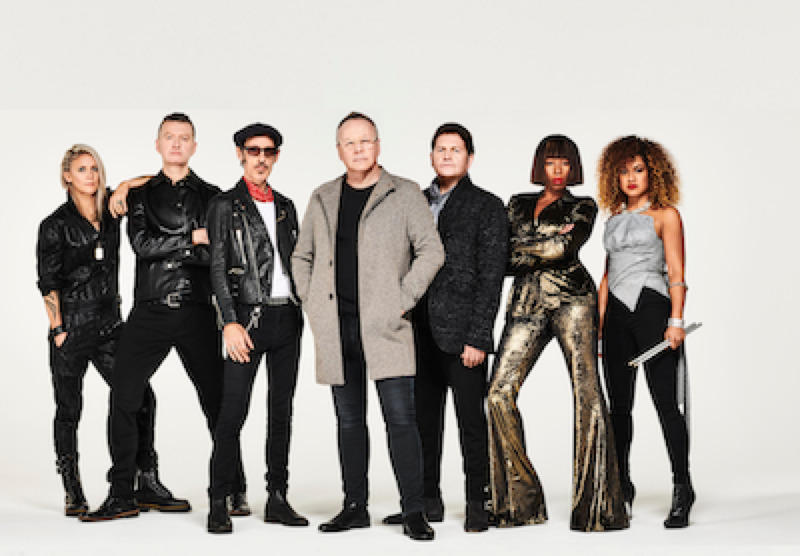 Simple Minds performance at Nocturne Live will now take place on Saturday 18th June 2022.  We are thrilled to announce that very special guests Deacon Blue will still be performing at this rescheduled date.

You can still look forward to a greatest hits set at Blenheim Palace featuring a selection of their best-known songs including ‘Don’t You (Forget About Me)’, ‘Alive And Kicking’ and ‘Sanctify Yourself’.

Existing ticket holders will shortly receive an email from their ticket agent with further information regarding their tickets. We hope to be seeing you at the palace in 2022.

Support will come from fellow Scottish pop-rock band Deacon Blue, who enjoyed widespread success throughout the 1980s and ‘90s selling over 7 million albums and notching up fourteen UK Top 40 singles and two UK number one albums along the way. They’ll perform a career-spanning set including music from their recent studio album ‘City Of Love’.