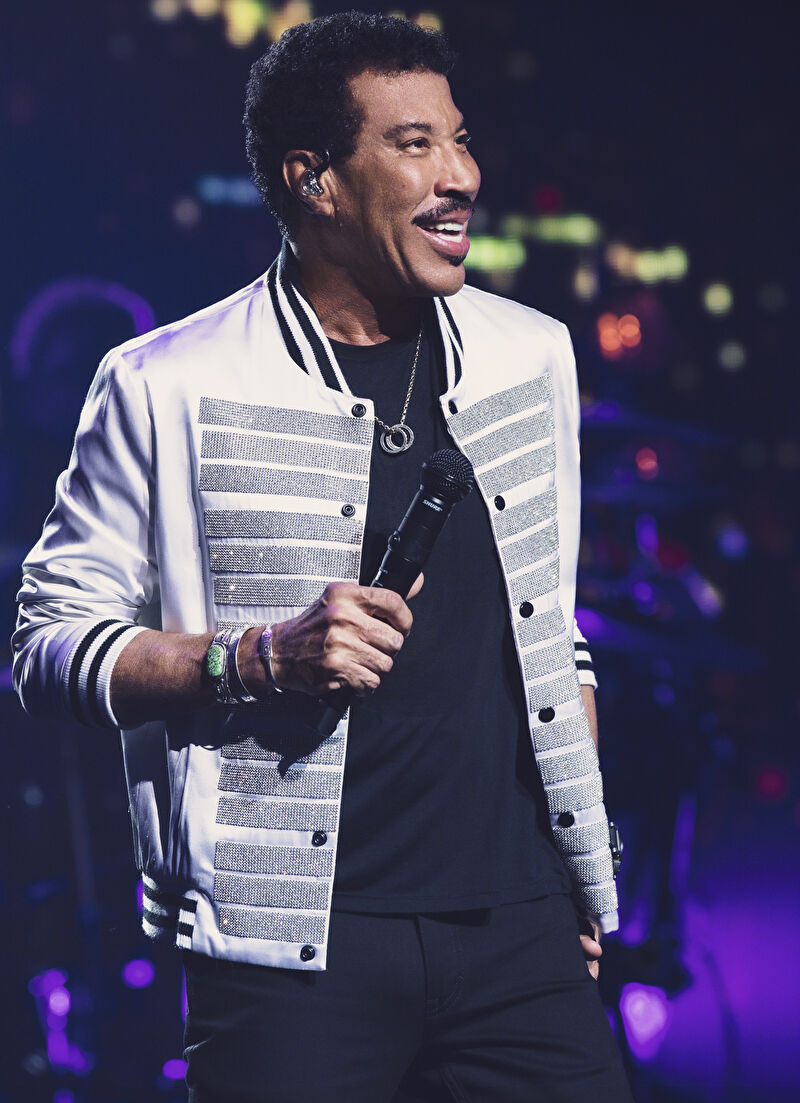 The 125 million-selling international pop superstar Lionel Richie is the first artist confirmed for next year’s Nocturne Live concert series, which returns to Blenheim Palace in Oxfordshire from June 14th – 18th 2023.

The Oscar, Golden Globe and Grammy-winning singer, who was inducted into the Rock & Roll Hall of Fame this year, is a true music icon famed for a vast array of seminal hit songs including Endless Love, Lady, All Night Long, Stuck on You, Hello, Say You, Say Me, Dancing On The Ceiling, Three Times a Lady, Still, and Easy.

Richie will bring his dazzling live show to the 10,000-capacity Great Court at Blenheim Palace on Wednesday June 14th 2023. More names for next year’s series will be announced in due course.

"I'm really looking forward to heading to Blenheim Palace next summer. The UK crowds are some of the best in the world and I can't wait to get back over there to see you all!"