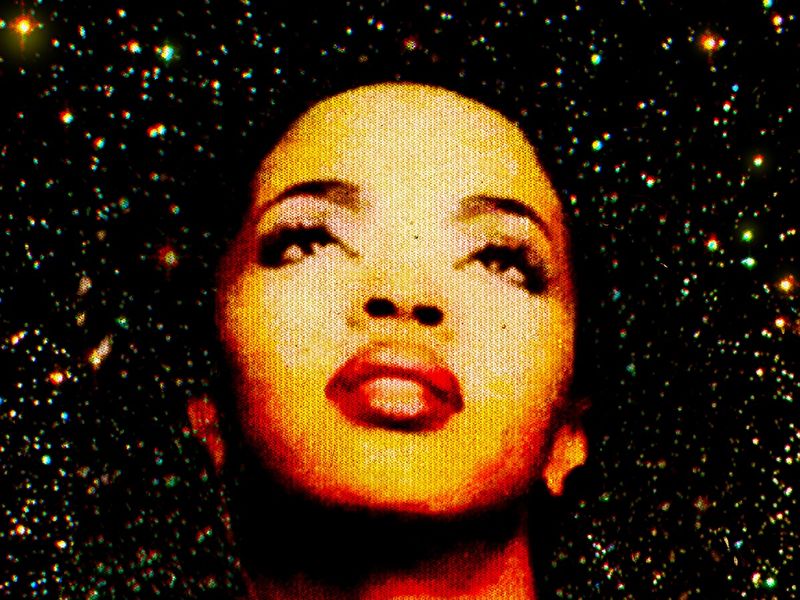 Joining the sublime Ms. Hill are two women who grew up with her music: the pioneering Laura Mvula and the BBC Music Sound of and Brits Critics’ Choice nominee Mahalia.

Performing a career-spanning set that will include music from her iconic solo debut, The Miseducation of Lauryn Hill, plus hits from The Fugees’ masterpiece The Score, her set at Nocturne will also include brand new music.

A game-changer in the truest sense, Ms. Lauryn Hill has sold over 50 million records and holds the record for most Grammys won in one night by a solo female artist.

Both The Miseducation of Lauryn Hill and The Score appear on Rolling Stone’s 500 Greatest Albums of All Time.

Tickets on sale Friday at 9am