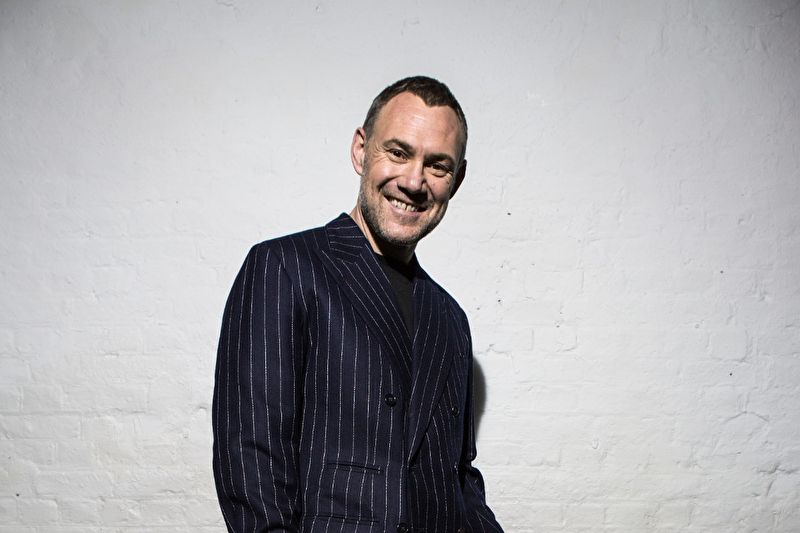 The second artist announced to perform at Nocturne 2020 is David Gray celebrating the 20th anniversary of the seminal 'White Ladder' album. Featuring the hit singles ‘Babylon’, ‘Sail Away’, ‘Please Forgive Me’ and ‘This Year’s Love’, ‘White Ladder’ is one of the top 10 best-selling albums of the 20th century in the UK.

Joining him will be The Lighthouse Family. Having recently released their first new album in nearly two decades, the duo will perform new music as well as their classic hits including ‘High, ‘Lifted’ and ‘Ocean Drive’.