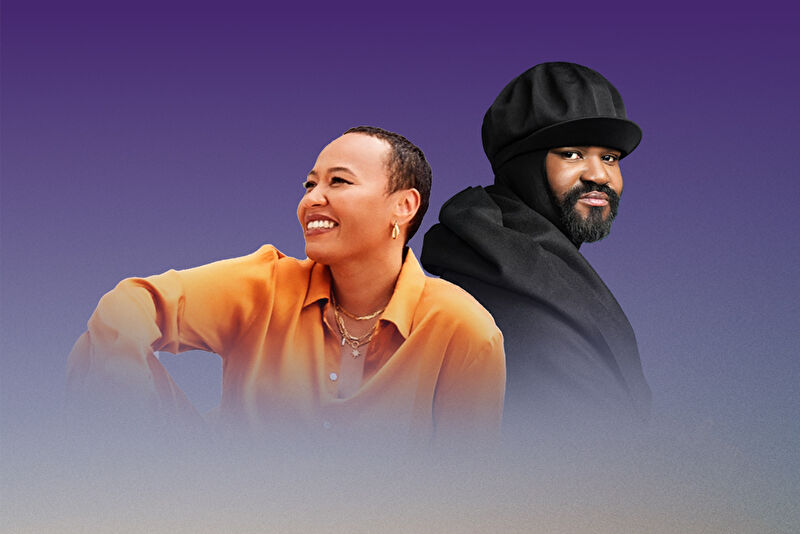 Emeli Sandé rose to fame in the UK following the release of a series of chart-topping singles including Clown, Read All About It, Heaven and Next To Me. Her debut album Our Version of Events spent ten weeks at #1 in the UK and became the best-selling UK album of the year. She performed at both the opening and closing ceremonies of the 2012 Olympics and last year released a brand new album Let’s Say For Instance.

Since the release of his globally acclaimed 2013 Blue Note debut Liquid Spirit, which won the Grammy for Best Jazz Vocal Album, Gregory Porter has cemented his reputation as one of the all-time great jazz singers. Having embarked on a huge UK arena tour in 2022, Porter makes a much-anticipated return to Blenheim Palace following his sold-out performances supporting Van Morrison in 2015 and headlining in 2017.

Tunde Baiyewu formed Lighthouse Family with Paul Tucker in 1993 and the duo went on to pen a series of hit singles including Ocean Drive, Lifted and High, selling over 15 million albums along the way. Tunde went on to release two acclaimed solo albums before Lighthouse Family reformed in 2019 for the release of their first album in 18 years Blue Sky In Your Head.

Tickets are available for presale to Nocturne Live Subscribers from 9am on Tuesday the 24th of January and will go on general sale at 9am on Friday the 27th of January.